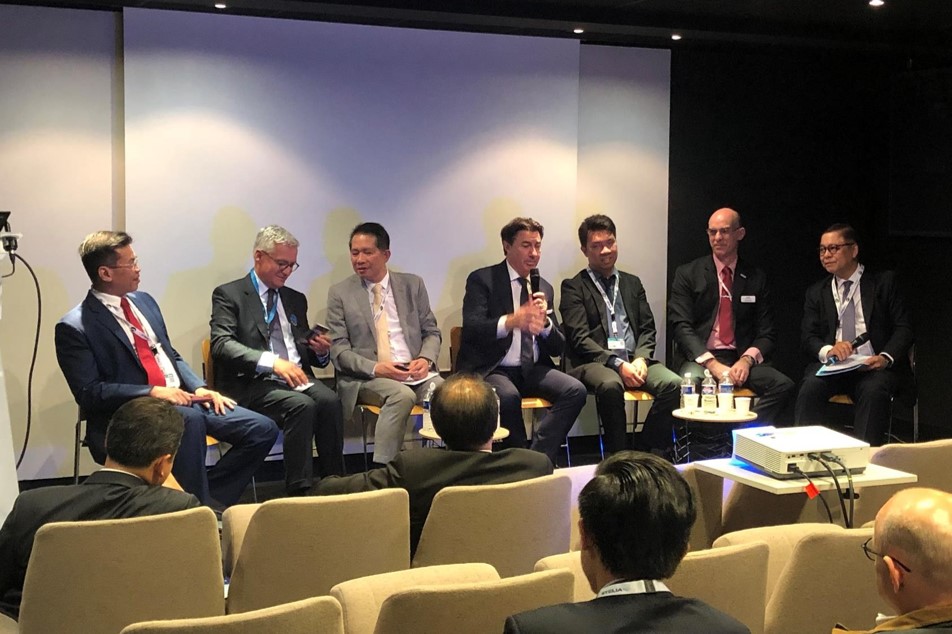 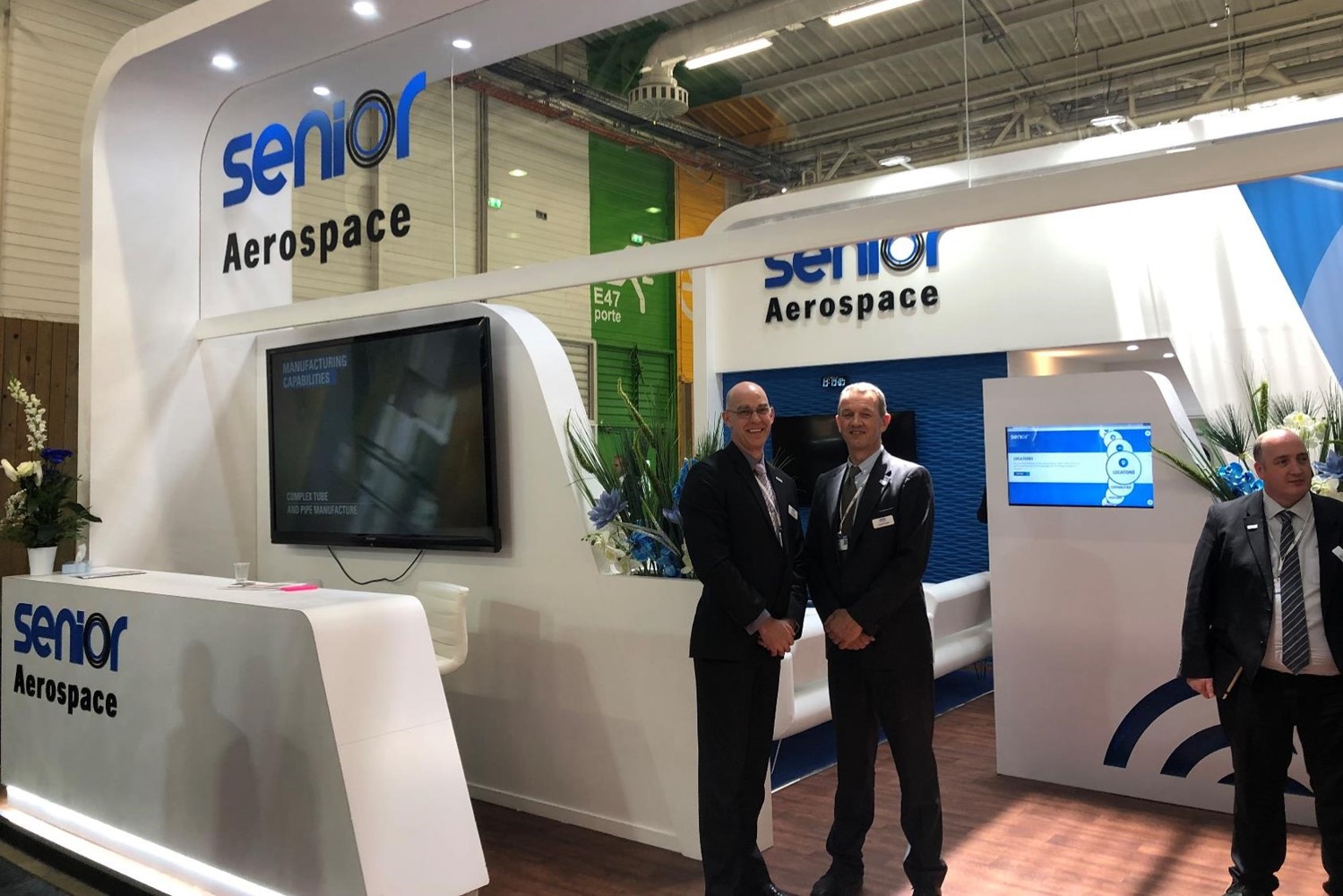 The Paris Air Show, organized by the French aerospace industry’s primary representative body (GIFAS), is considered to be the largest airshow attended by over 100,000 attendees. It is also the largest aerospace-industry exhibition, where the major aircraft manufacturers often announce their major sales throughout this trade fair.

Invited as a panelist to discuss on Thailand’s future in the Aerospace Industry, Simon Shale, CEO of Senior Aerospace Thailand, spoke at the 2019 International Paris Air Show on the significance of investing in the Aerospace market in Thailand, especially in the Eastern Economic Corridor region where the industry is ever growing and expanding to support better technologies and advanced manufacturing methods to meet the market’s demands.