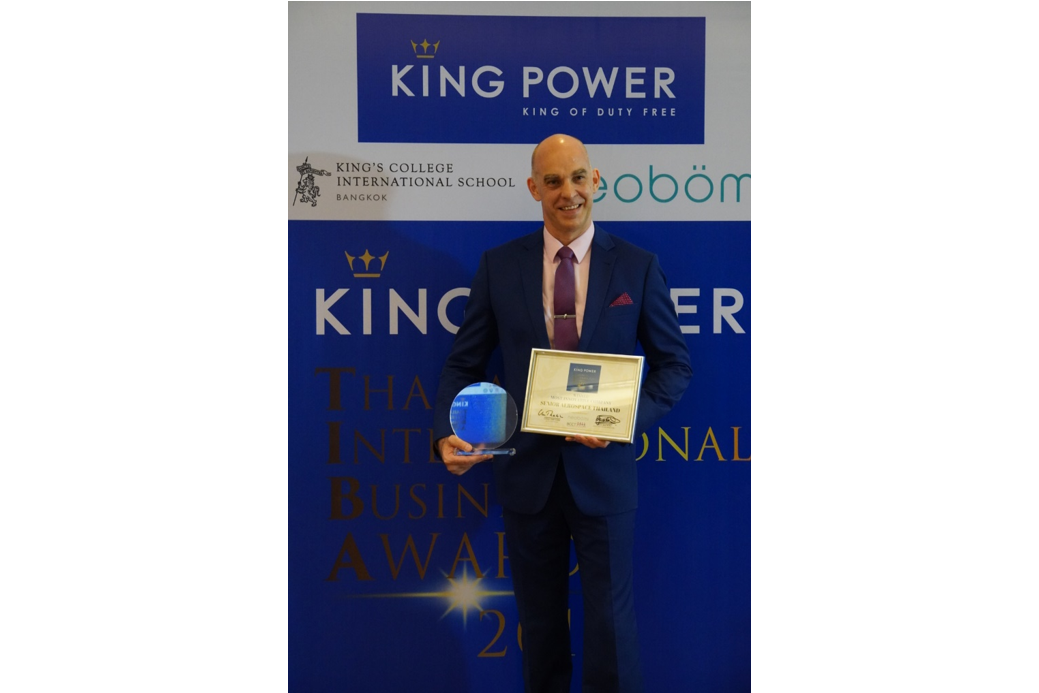 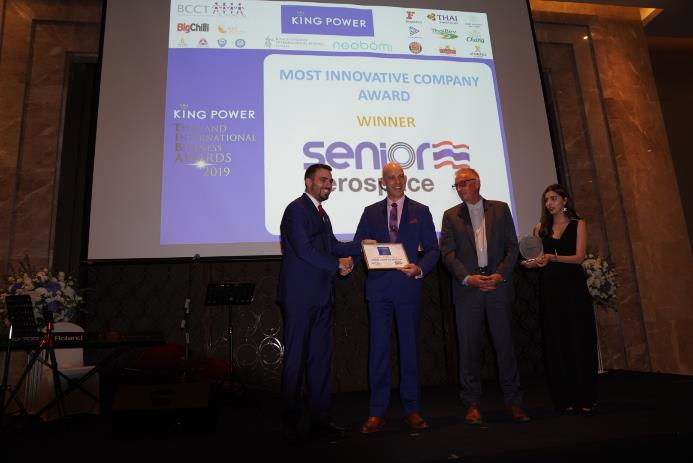 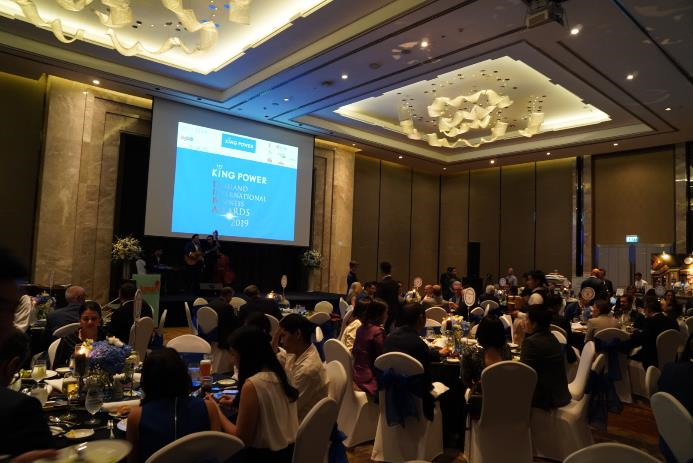 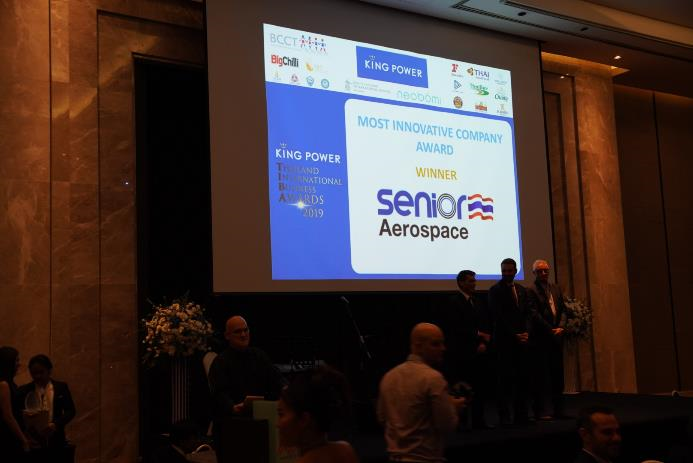 King Power Thailand International Business Award, organized by the British Chamber of Commerce Thailand (BCCT), was an event filled with thrilling moments for SAT. Among the vibrant audience packed with executives, was an atmosphere that grew with anticipation as the announcement for the seven categories of the award began.

For the category of the “Most Innovative Company”, we were very fortunate to be nominated as one of the three contenders for the award. However, we were met with a greater surprise to learn that SAT had been called on stage as the winner of the award! We are sincerely thankful for such recognition and would like to congratulate the winners of other categories at the award ceremony.